Recommended: over 100 examples with source code to learn from (click on the Source Code button). 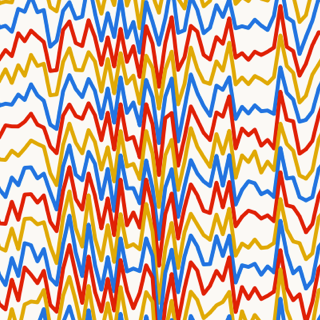 Or an unconventional tutorial introduction based on instructions from Sol LeWitt 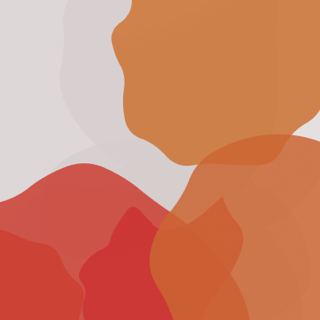 Alternatively, why not create iOS 13 style wallpapers with Solandra. 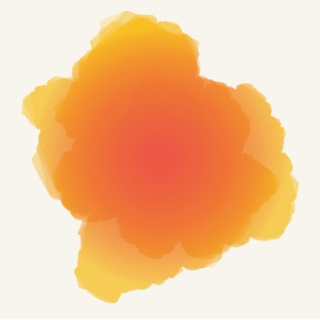 On 28th October 2019, I gave a workshop/talk on Solandra which Tariq Rashid wrote up as a introductory tutorial.

On 6th November 2019 I'll gave a talk about TypeScript and Solandra (at the London TypeScript Meetup).

On 15th November 2019 I covered why I created Solandra and the ideas/principles behind it at London Creative Code.

You can get a markdown cheat sheet.

To start coding: clone this project to try out as add React/NextJS powered GUI around stuff.

On NPM. Install with npm i solandra or yarn add solandra.

Solandra was made by James Porter.

Check out the GitHub page or install with npm i solandra